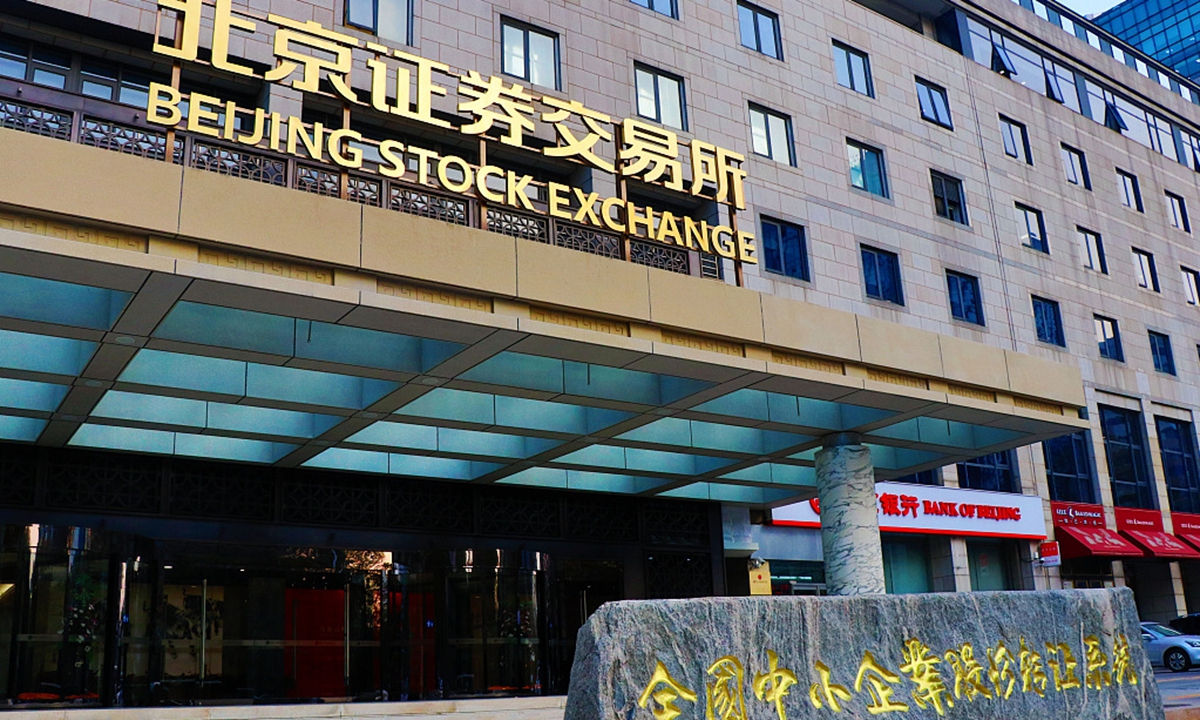 Beijing welcomes and prompts qualified foreign institutional investors to actively participate in investment, stock underwriting and trading product design at Beijing Stock Exchange (BSE), Li Wenhong, Beijing Municipal Bureau of Local Financial Regulation and Supervision, said at a sub-forum of the 2022 China International Fair for Trade in Services (CIFTIS) in Beijing on Sunday, indicating follow-up efforts by the capital government in giving a full play to the BSE's pivotal role in the construction of a more open capital market system.

The remarks regarding market opening-up were among the major highlight at the CIFTIS, which came on the sidelines of the 100-day anniversary of the BSE opening on September 2, 2021. Li's remark was regarded a reflection of the continuous efforts by the municipal government to provide more opportunities for foreign investors as the city weighs further opening up in unleashing its capital market potential.

Speaking on the sideline of the 100-day anniversary of BSE, Li noted that the government would continue to prompt the implementation of the opening-up measures in the capital's financial sector, further optimizing the financial business environment, and create a more complete and dynamic multi-level capital market development pattern.

Moreover, Goldman Sachs, UBS, Credit Suisse, Morgan Stanley and other international investment banks have increased their investment and business layout in Beijing growing by adding their stakes in local joint ventures, according to media reports.

Beijing took the lead in launching the QDLP pilot, optimized and improved the QFLP pilot, and attracted the participation of many internationally renowned institutions, Li said at the forum, noting that these moves had further promoted the facilitation of cross-border investment, financing and the internationalization of the capital market.